Note: this game is in early access and will receive future updates before its final release

Watch the game in action here

Tides of Gold is a tabletop role-playing game about a crew of adventuring sailors turned found-family seeking riches amidst the clash of warring trade factions, corrupt marine patrols, and monsters in the deep. There are raids, kidnappings, back-alley deals, marine cults, and above all a cutthroat game of trade to be won—if you’re skilled enough to ride the storm.

You and your crew must survive being hunted, shoved out, and battered by the waves of rival pirates, wealthy merchant families, warring nations, and backstabbing patrons. Will you seize wealth and establish yourself as force in the region? How will you navigate the pull of your anchor calling you home while you dream of a greater destiny?

In this stand-alone game, you'll find:

It has been fifty years since humans fought back these creatures, and in that time they have unlocked numerous secrets of their advanced technology, catapulting a mystical world into a mechanical future.

This period of peace and invention and spurred on a new level of trade and exploration. The Golden Road of ages past has been rebuilt. But the war time alliances are weakening. And now fortunes are ready to be made...or stolen.

If you belong to a marginalised group  and cannot afford the game, you can contact me through my website and I will send you a free game key, no questions asked.

In order to download this game you must purchase it at or above the minimum price of $9.99 USD. You will get access to the following files: 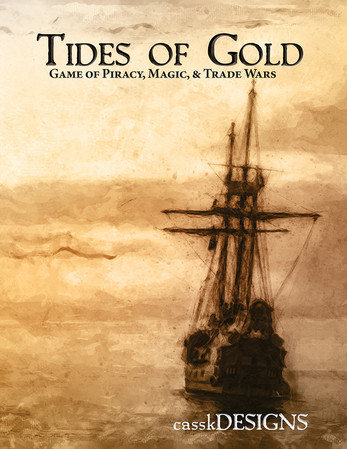 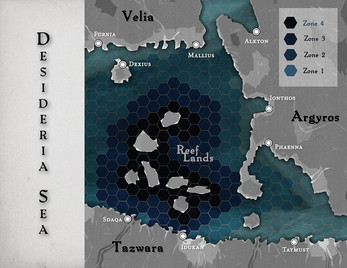 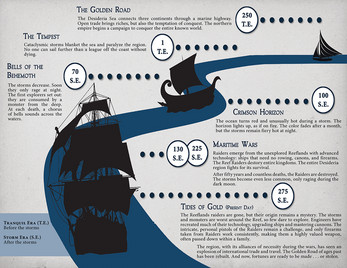 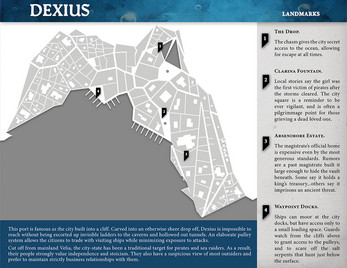 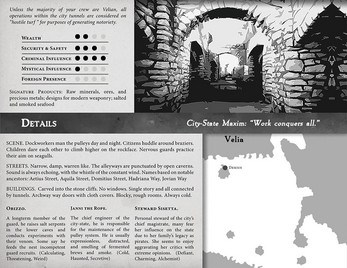 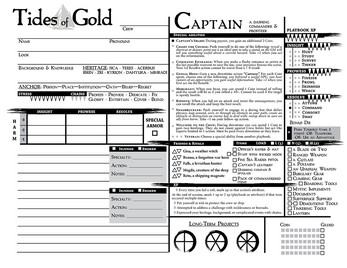 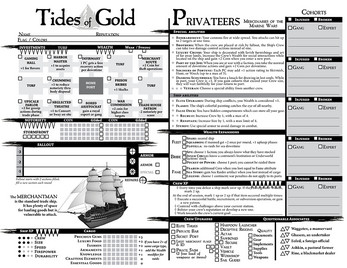 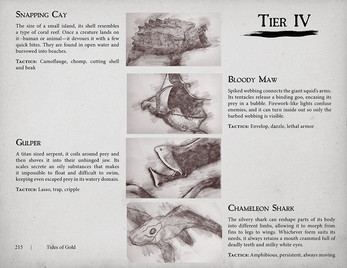 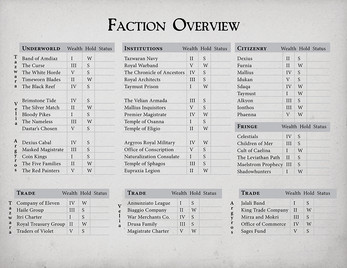 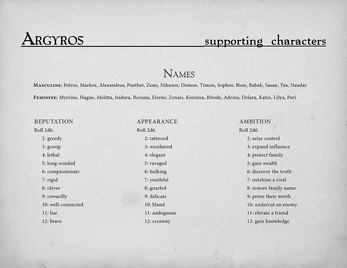 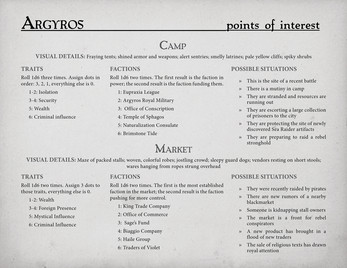